A city more than 2000 years old and the whole of the Old City is declared a UNESCO World Heritage Site. What was great about this port is that no busses where required to reach the old city.You could just walk on and off the boat at your leisure.After a wonderful guided tour (included but still optional), we were off to explore on our own and taste the local cuisine at the Historic Sausage Kitchen. 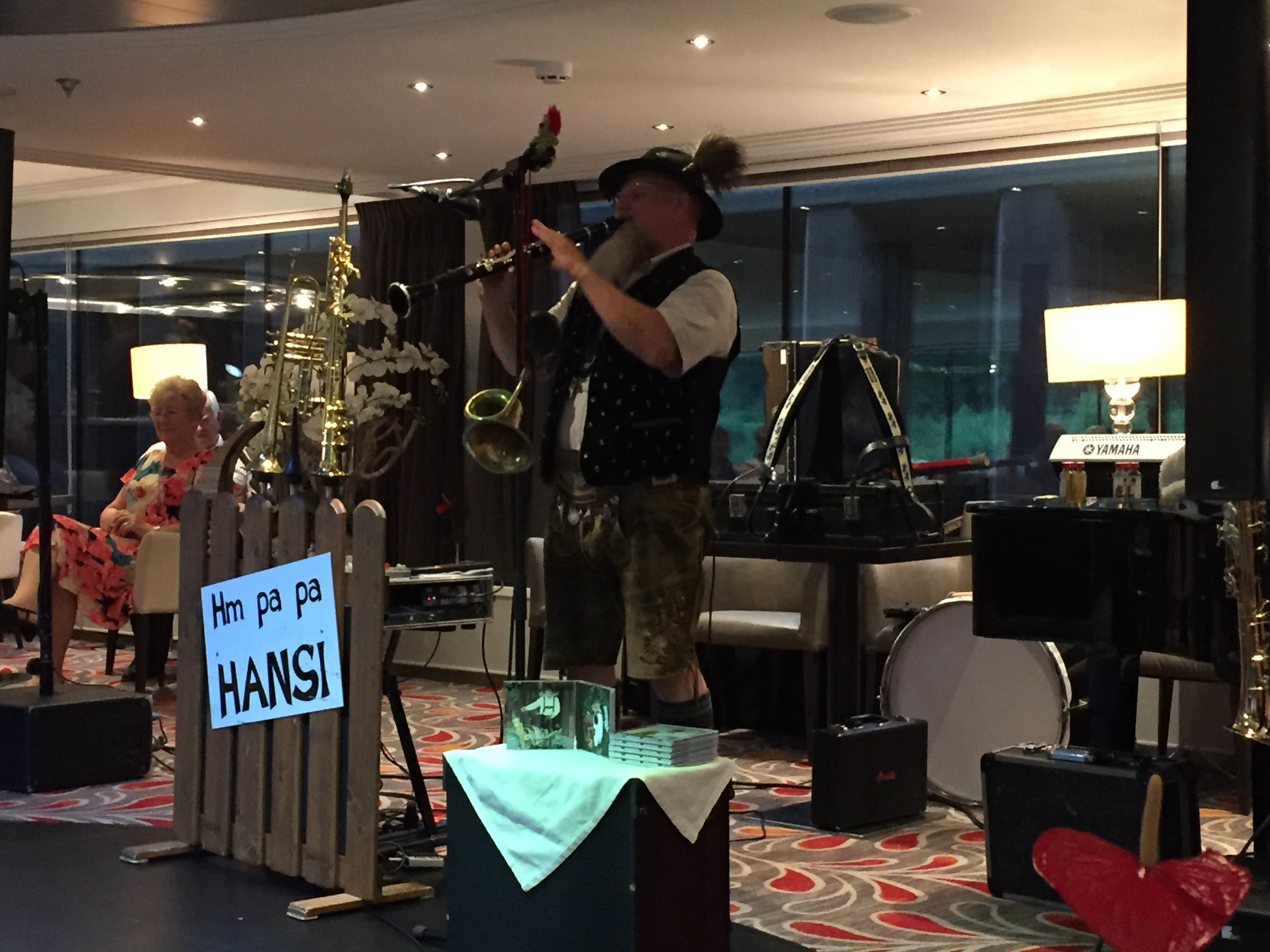 After dinner the on board entertainment was Hans O’Marush, The One Man Bavarian Humpapa Band.

We said goodbye to the Danube and head into the Main-Danube- Canal.This is a man made canal to connect the Rhine with the Danube.During the night we were at the highest point which is the Continental Divide.

This city was bombed heavily during the war and they have rebuilt many parts now. 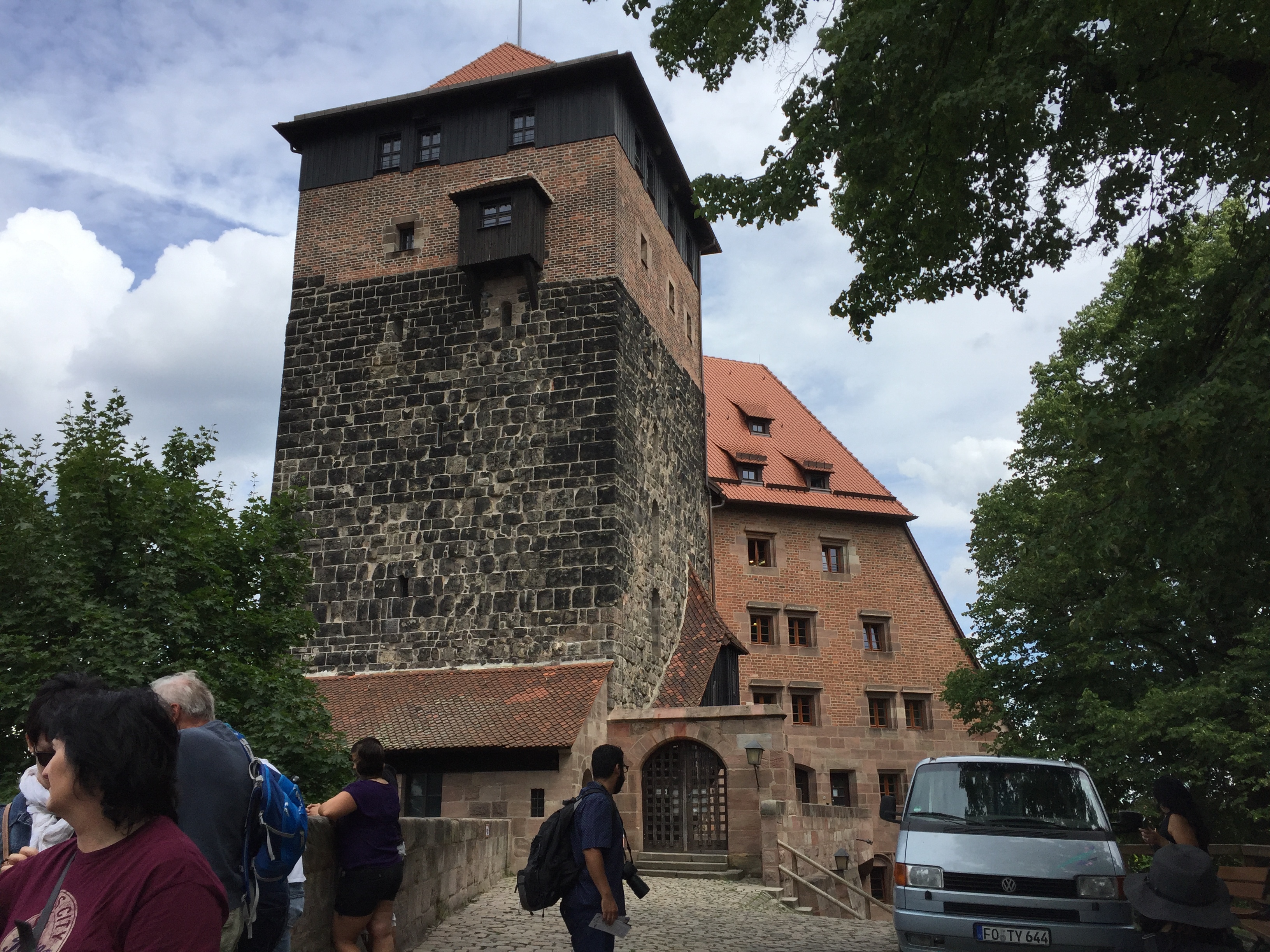 An early morning lecture on the Main-Danube-Canal from a local expert, then off in the afternoon by coach to Nuremburg for a guided tour, followed by a stop at “Brown’s” for a beer.They sure look like same restaurant as in Canada! 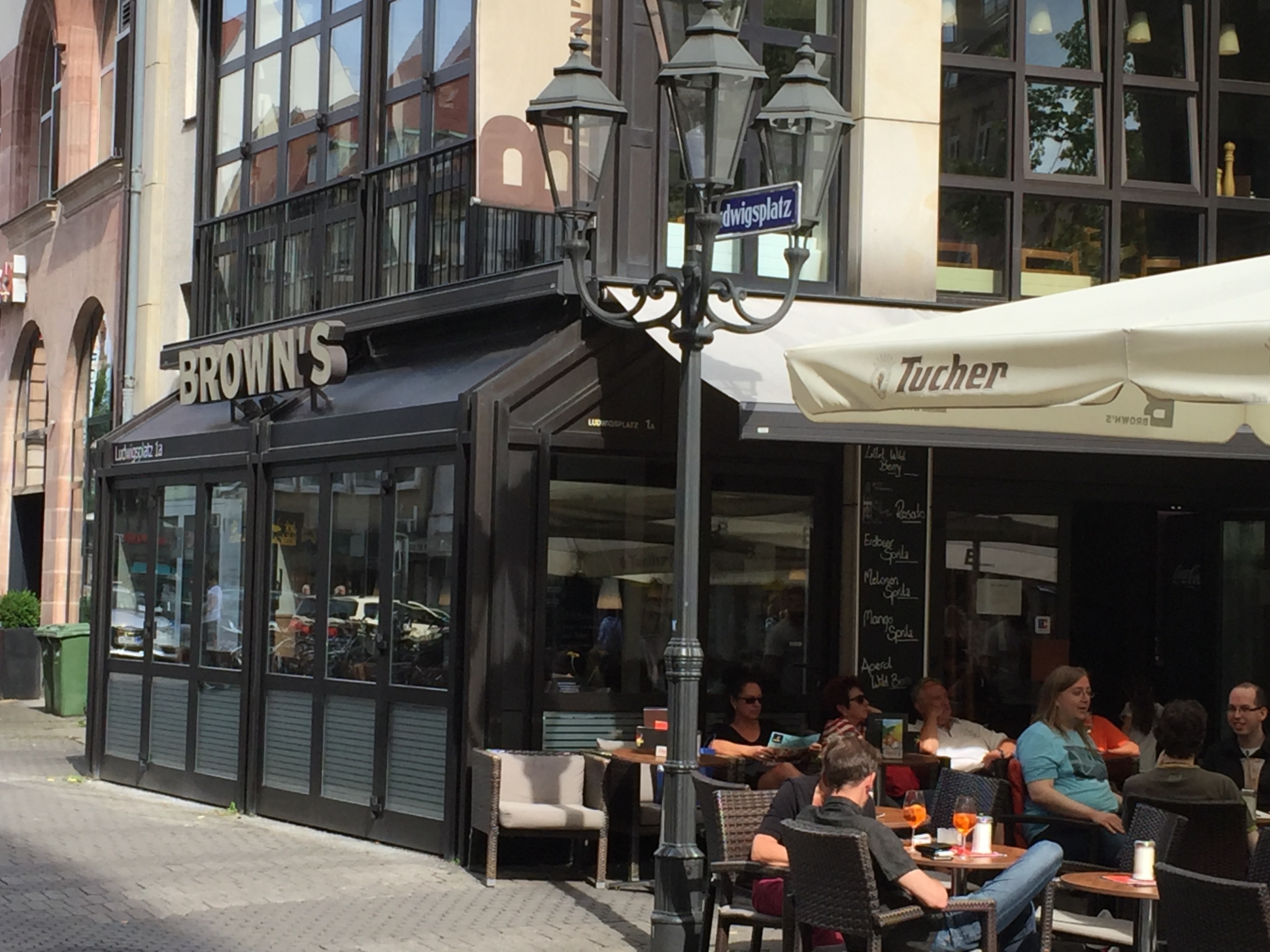 Dinner this evening has to be mentioned as an option was lamb chops.Some of the best I’ve had!And dessert the local apple strudel – can’t get much better than that.

Evening entertainment was “Valery May”

Early morning short bus ride into the old city for an included city tour than off to explore on our own.One beer very particular to the region is a “smoke beer” that is said to have a smoked bacon taste.This area is also considered Germany’s beer capital.The city itself has 10 independent breweries. 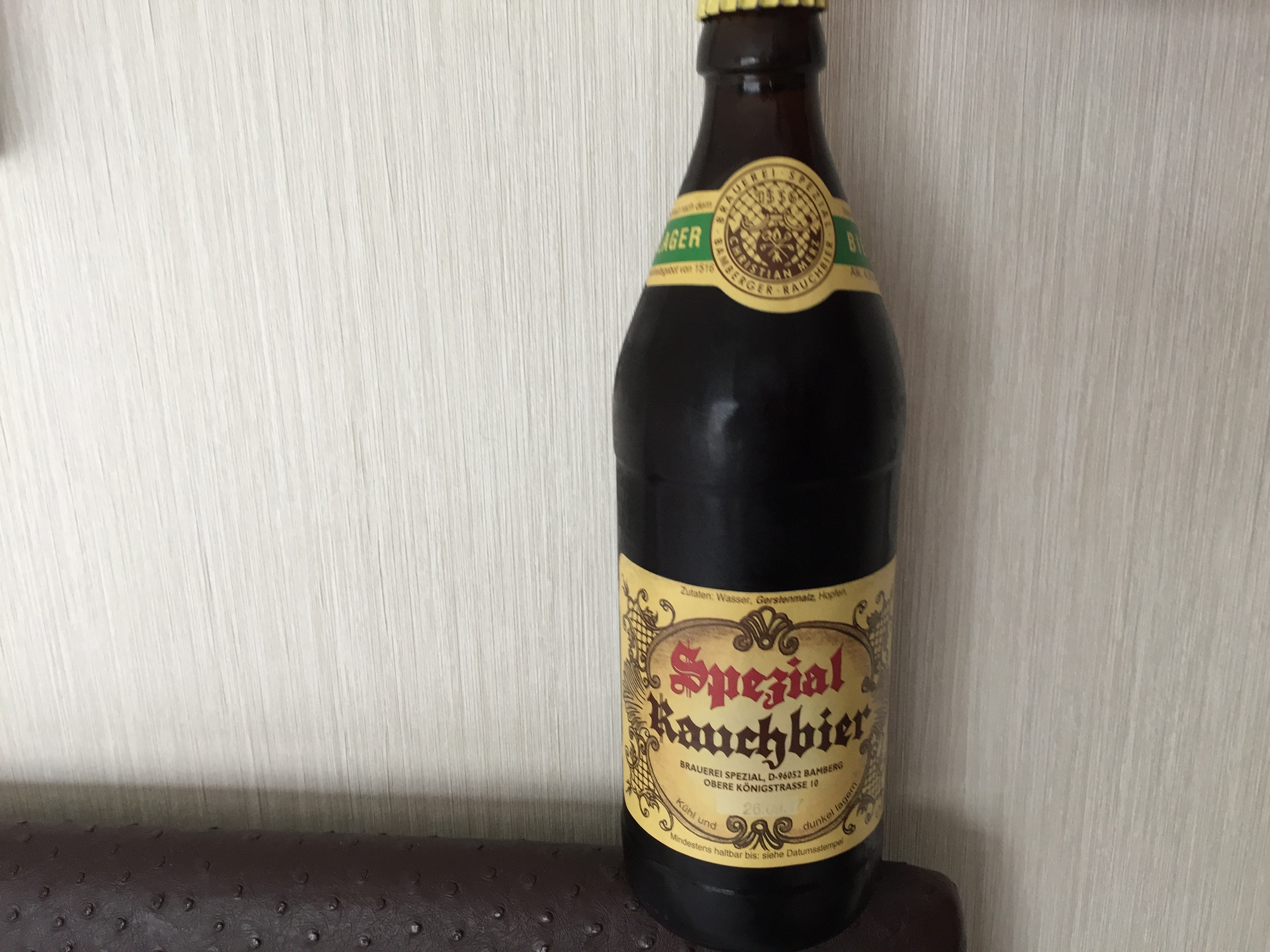 We met up with our boat further down the river (Am Kranen) early afternoon and enjoyed a fabulous Bavarian Lunch.

Evening entertainment was Thorsten Loher – by far the best entertainer so far!!

We woke up in Wurzburg where a guided city tour was included of “The Residenz” and the city, then off to explore on your own. Back on board by 12:00 noon and optional 1 hr bus ride to Rothenburg in the afternoon (at a cost)If you chose not to go, you just stayed on the boat while it repositioned further down the river. 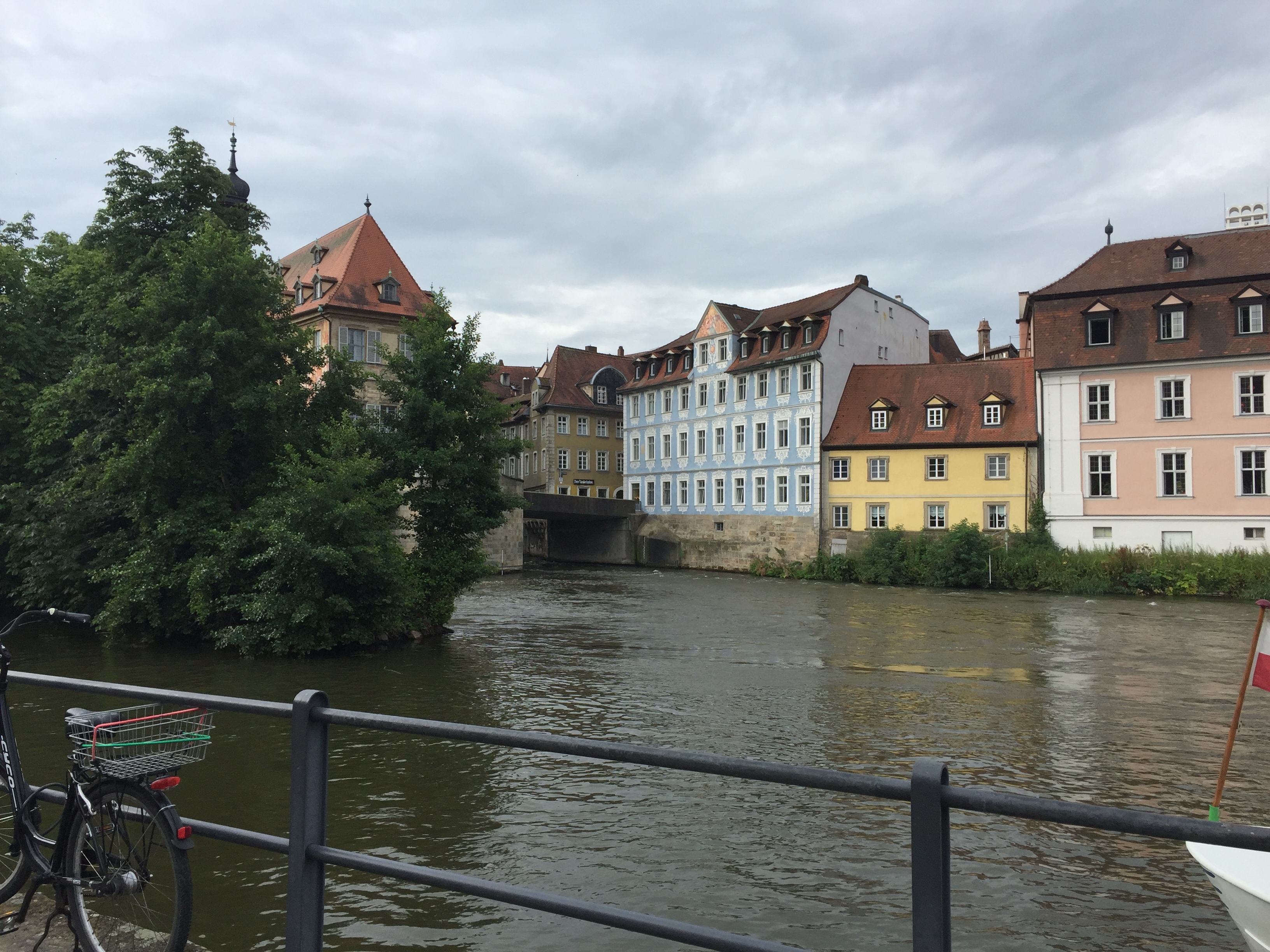 Rothenburg may be my favorite city we have been to so far.Very preserved town with the oldest house dating back to 1270.Well worth paying for this excursion! What did make it even better was the best guide one could have. 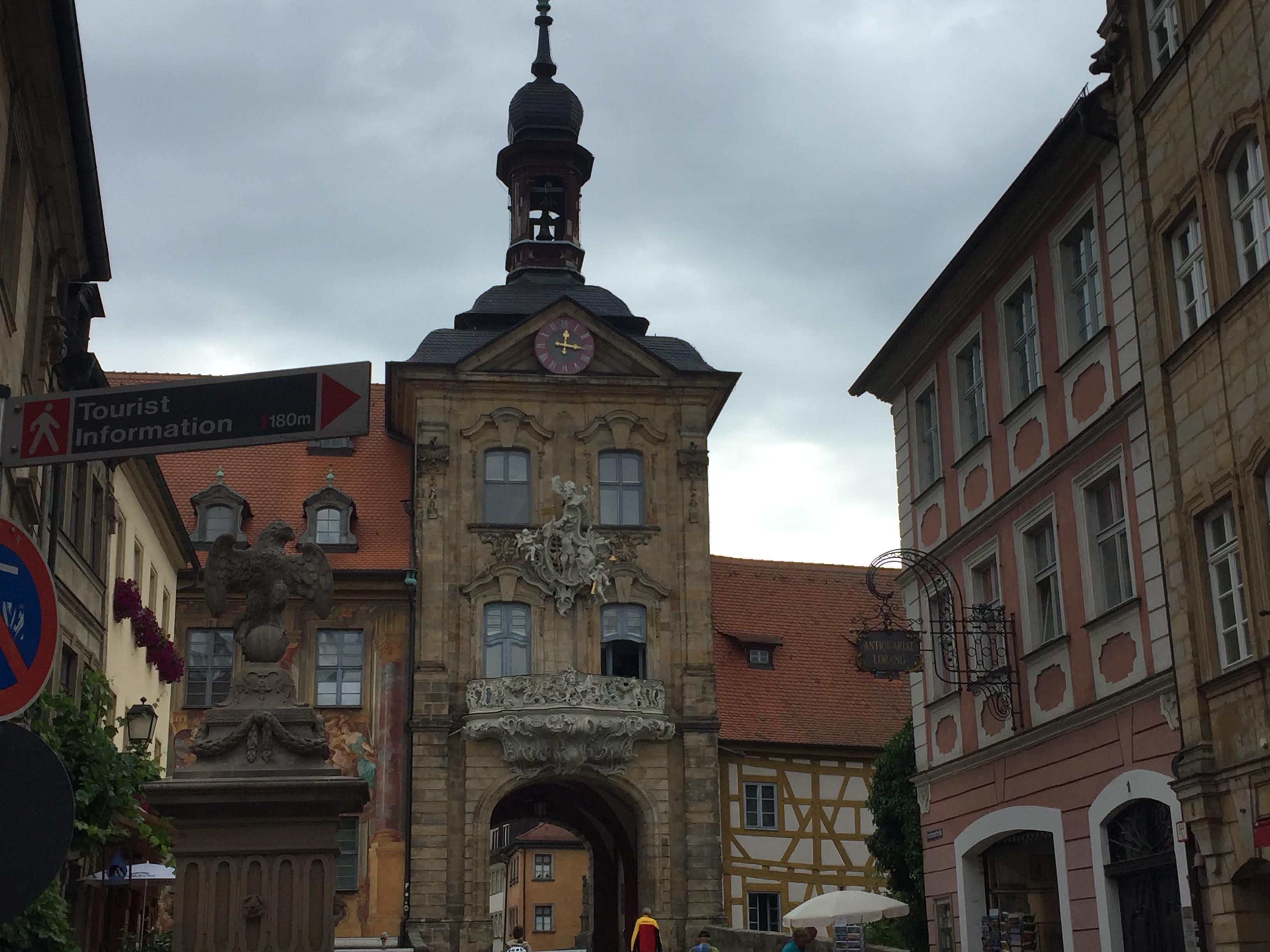 It is a long day as you don’t meet up with the ship until after 6 pm but I think very much worth it.

Let's help you start your trip!

Anita Get Away will help plan your next vacation.

Where do you want to go?
News